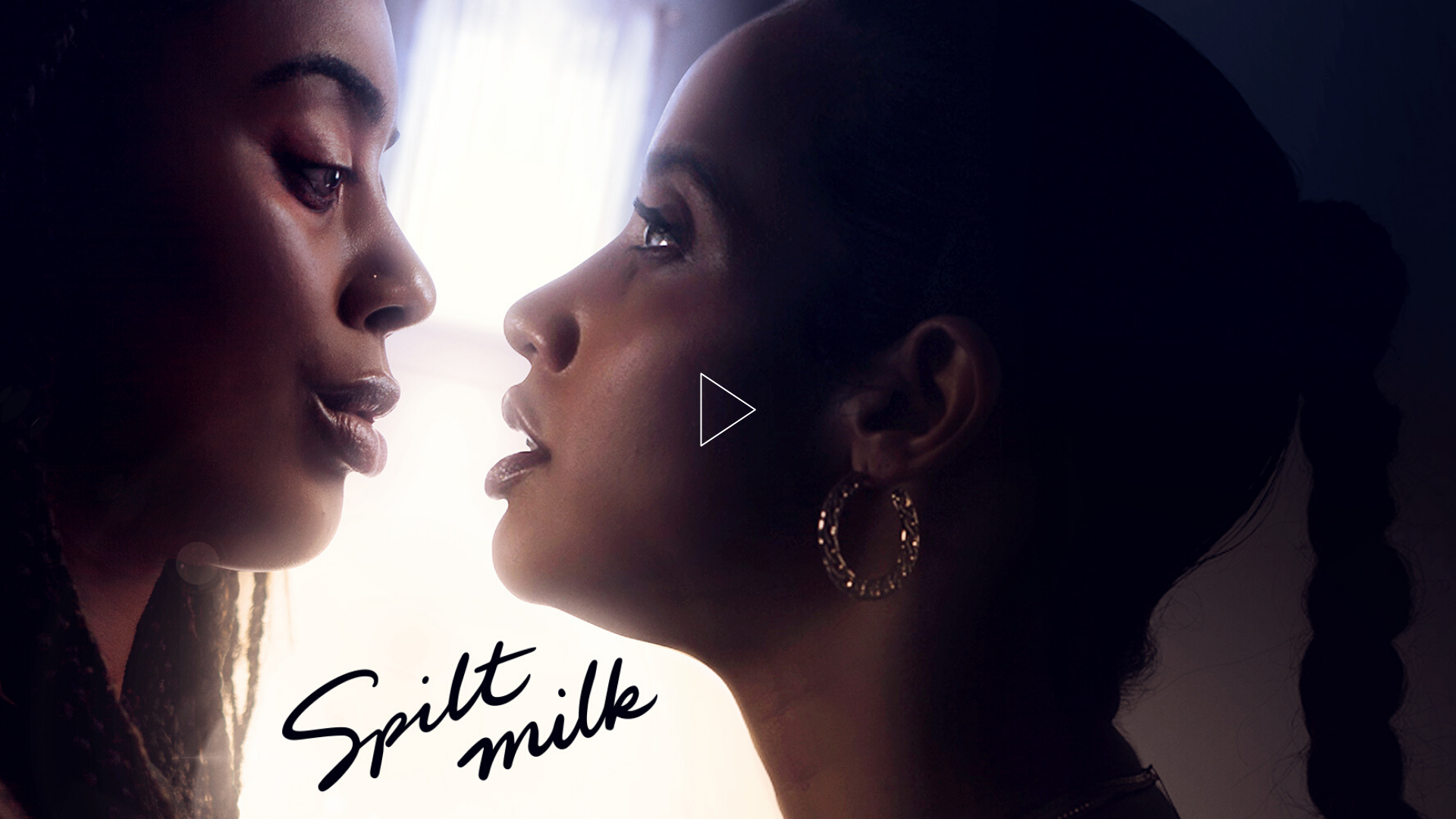 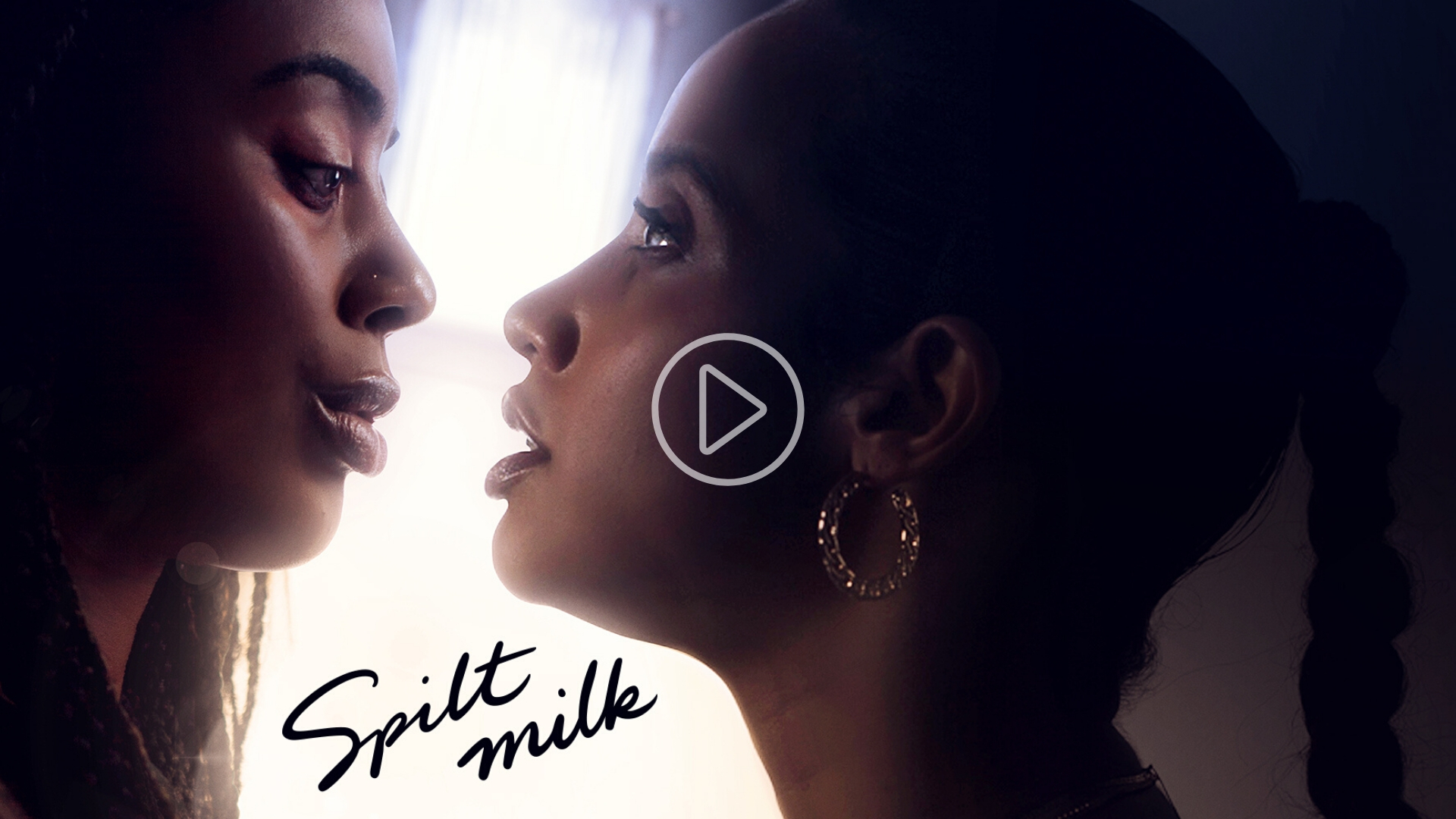 Single mom Ximena moves back in with her parents while struggling to care for her young son. She reconnects with her ex-partner, Lena, who is now raising the child they conceived of together with the sperm donor they chose, and the old wound is reopened.
‍

Reigning from Mobile, Alabama, Cierra ‘SHOOTER’ Glaudé is a southern belle whose heart & hustle has landed her on crews of features & TV shows including SELMA, Girls Trip, A Wrinkle in Time, Queen Sugar, and Twenties. She made her directorial-debut at Urbanworld in 2017 with her short 'Last Looks' starring Rutina Wesley (Queen Sugar, True Blood) which is featured on Issa Rae's Youtube Channel as apart of the #ShortFilmSunday lineup. Like the black women writers, directors, & showrunners she has been blessed to work with, Cierra aims to build cinematic worlds where POC, women, and the LGBTQ community can see themselves represented without due cause.

Mechi Parada Lakatos is an Argentinean-American writer and filmmaker born and raised in Los Angeles. She holds a BFA in Screenwriting from Emerson College and is currently pursuing a masters degree in divinity at Harvard University. She is passionate about writing as a vehicle to represent imperfections and complexities in women, and her writing is most often focused on themes surrounding sexual assault, gender, feminist politics, cultural and socioeconomic intersectionality, and sexuality. Her screenwriting has been recognized by the Austin Film Festival, the National Young Arts Foundation, Blue Cat, and Page International. She has written and directed for the stage as well as the screen, and her original play, Seventeenth, premiered at the Boston Center for the Arts in 2015.