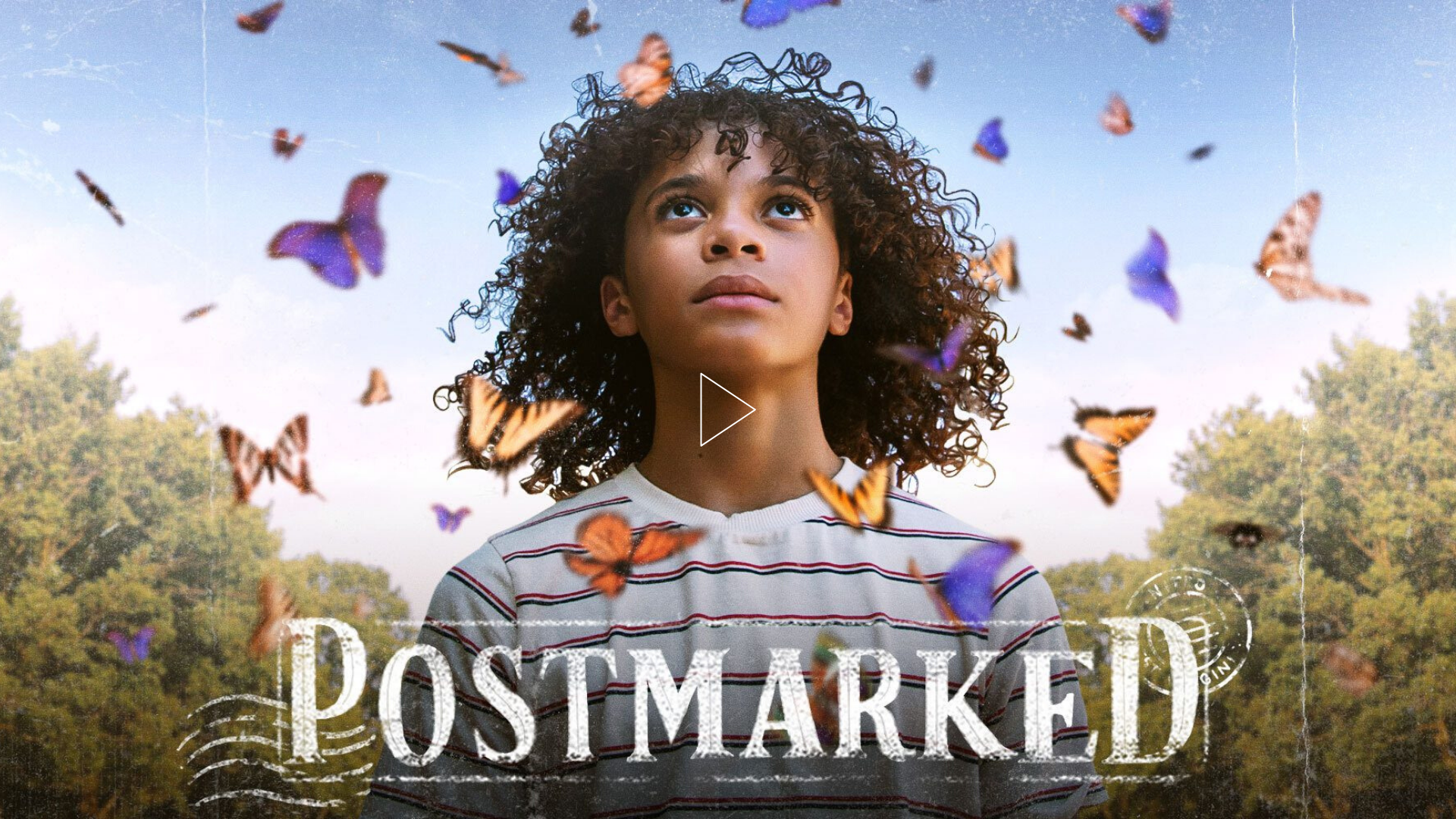 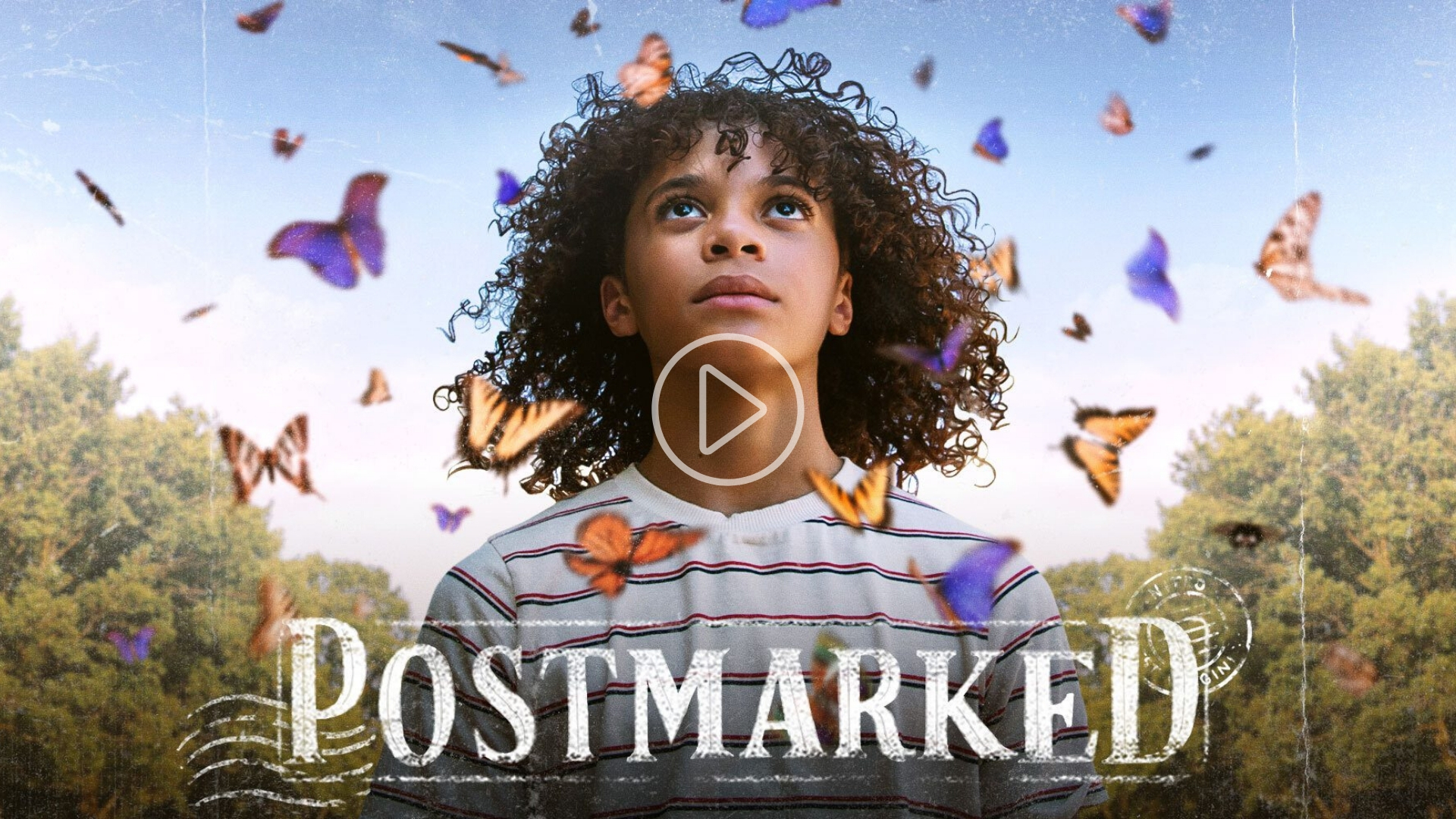 After uncovering a trove of long-lost letters, a young boy goes on an adventure to find the person who sent them.

Malakai is founder of the non-profit, Made In Her Image, which educates girls and young women of color within media and technology. They’ve collaborated with the likes of giants such as Disney, Paramount, Universal, and the Sundance Institute. By providing opportunities of exposure, the girls emerge from the program curating their own films, scripts & content and more. Malakai directed the documentary Black Girls Code that has showcased at the Cannes Film Festival Short Film Corner and tech spaces such as Google and Facebook. Additional achievements include being a 2016 Horizon Award winner at the Sundance Film Festival, a Contemporary Forum Artist through the Phoenix Art Museum grant, and a recipient of the Adrienne Shelly Foundation grant. Her most recent short film, Souls, will have its premiere at the American Black Film Festival in 2019. Malakai is a graduate of SCC Film School and holds a BA in Communications from Grand Canyon University.

Inexhaustibly curious and a native New Yorker, it is only natural Angela started her film career when she was discovered as an actor in Rome, Italy. Since her start, she has collaborated with dozens of filmmakers from international backgrounds as both an actor and producer. As a writer, Angela has always sought to explore and expand topics surrounding diversity, cultural identity, inclusion, and the female experience. She is a contributing writer for activist Eileen Kelly's blog Killerandasweetthang and her stories have been featured in Lulu Yao Gioiello's Far Near, a curated cross-cultural book series broadening perspectives of Asia. Her screenwriting has garnered multiple festival accolades (Screencraft Film Fund Shortlist 2018) and she is currently developing several projects, including a radio play on the Asian American lens with comedian Brian Park (CollegeHumor), and a pilot, The Labors of Lulu, with Camrus Johnson (the Sun is also a Star, Batwoman) and Evan Shapiro (former Sundance TV, IFC and NBC executive).