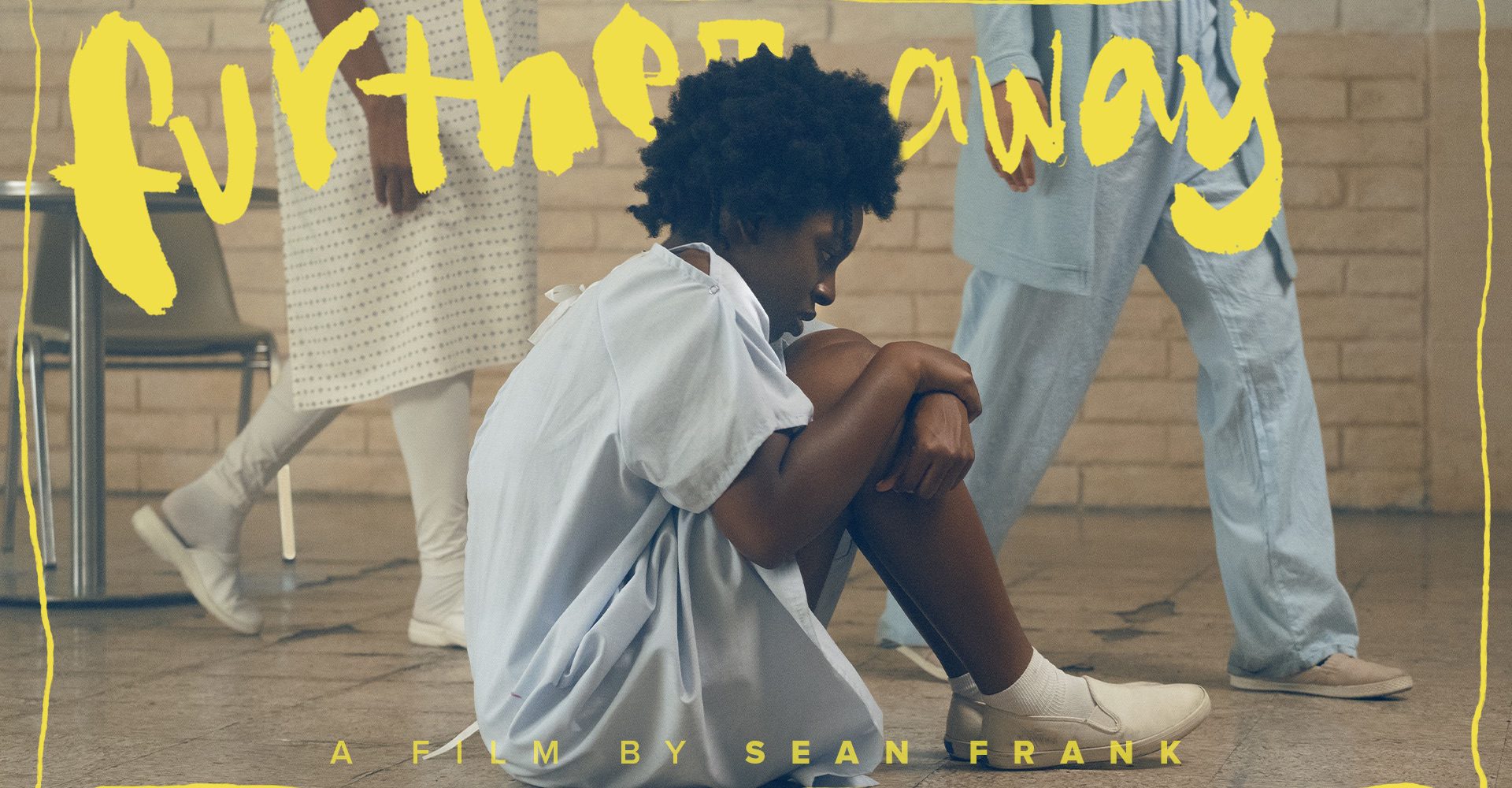 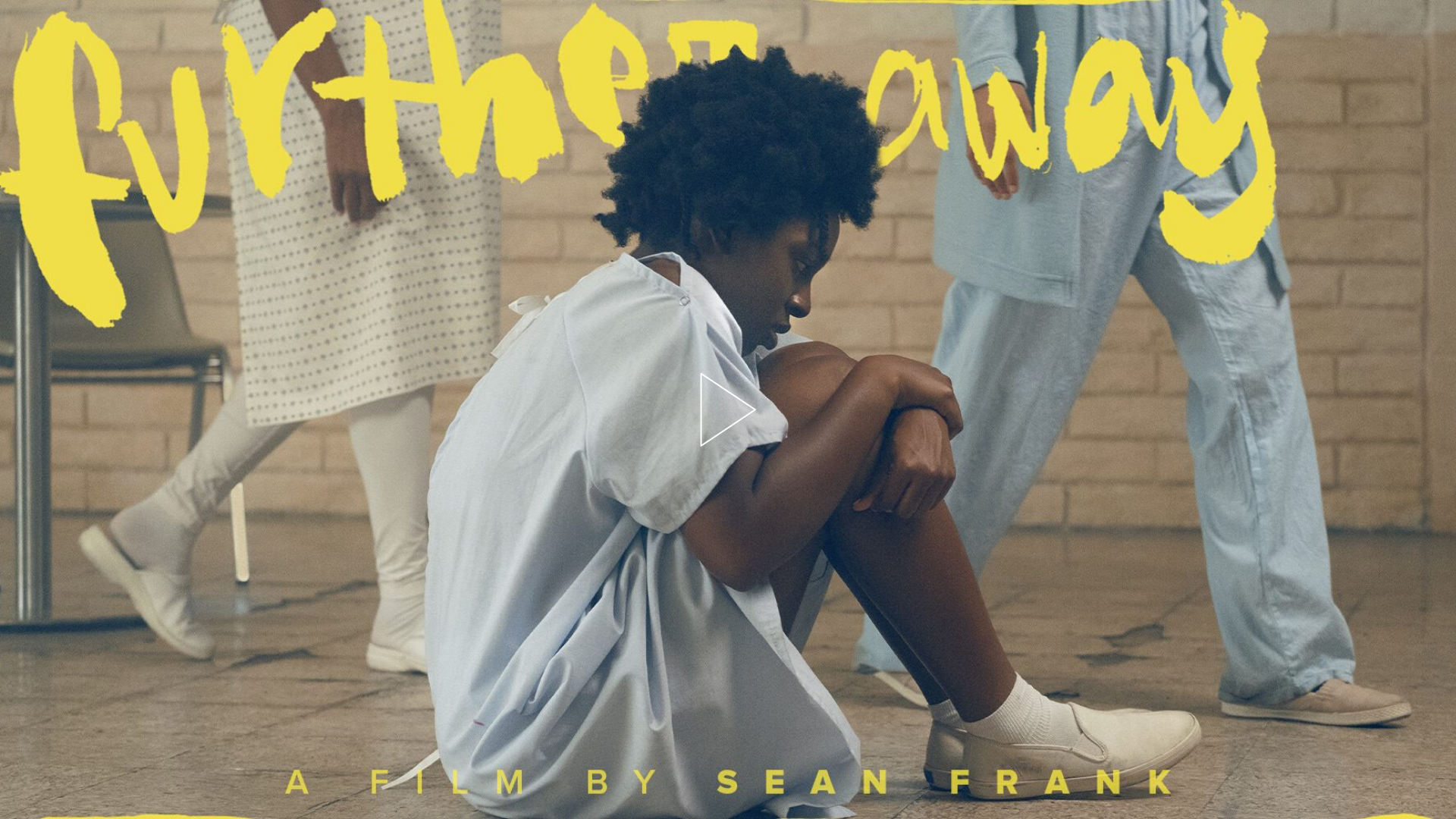 Following an incident at work, a young woman is committed to a psychiatric hospital where she meets God. There she tries to work through the effects of trauma caused by systematic racism and searches for the strength to forgive.
‍

Sean Frank is a London raised, LA based filmmaker. His interests are rooted in real, relatable environments, situations and subcultures that combine cinematic compositions with inspirational stories. A graduate of Goldsmiths & Central St Martins, Frank’s films have been nominated and screened internationally. Some of Frank’s work to date include short film Further Away, Visual E.P 'Every Kind of Way' for Grammy award winning artist H.E.R, documentary; Mas Fuerte, Nowness short; Crazy legs, and most recently an episode of Lena Waithe's TV show Boomerang.