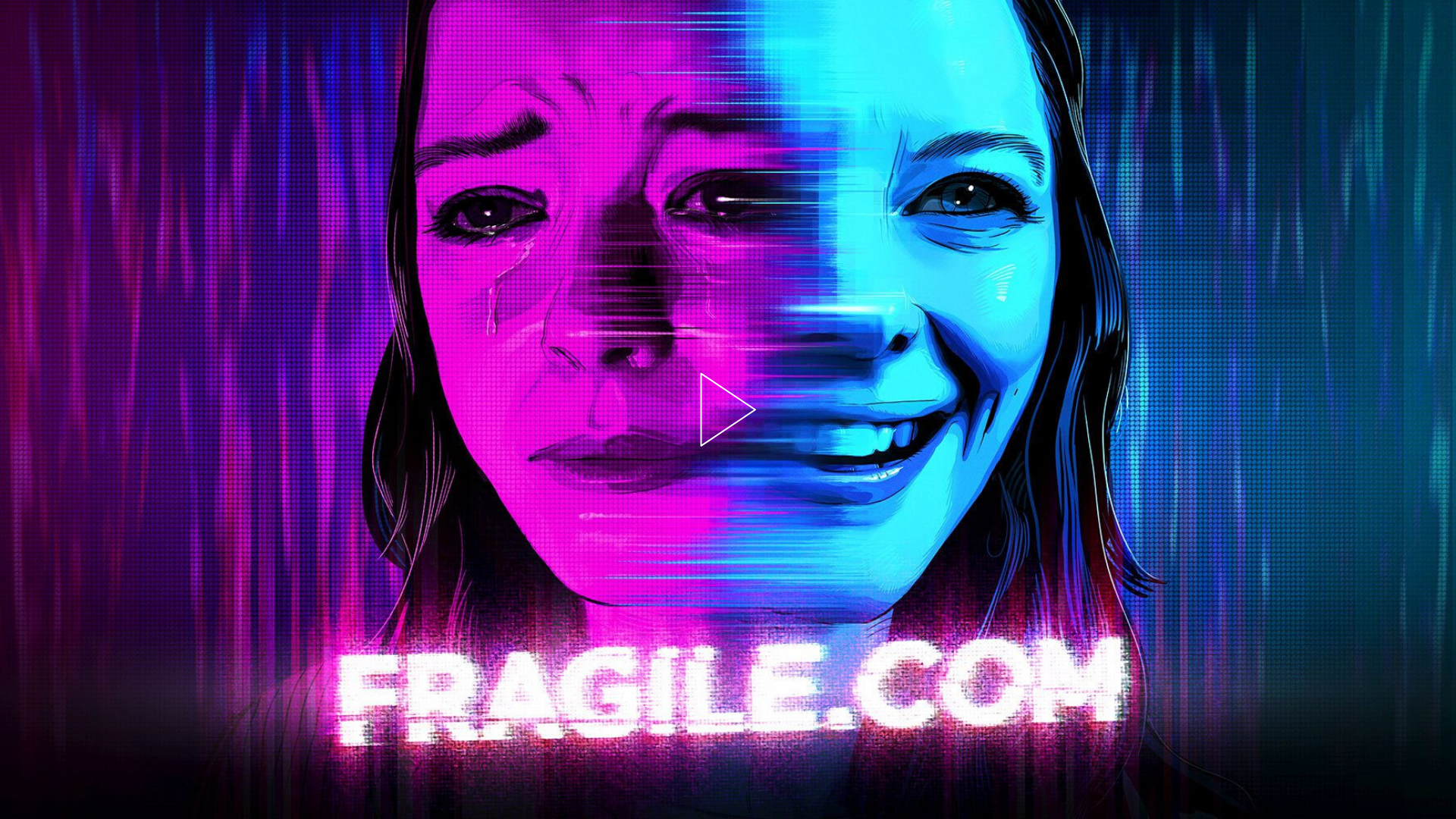 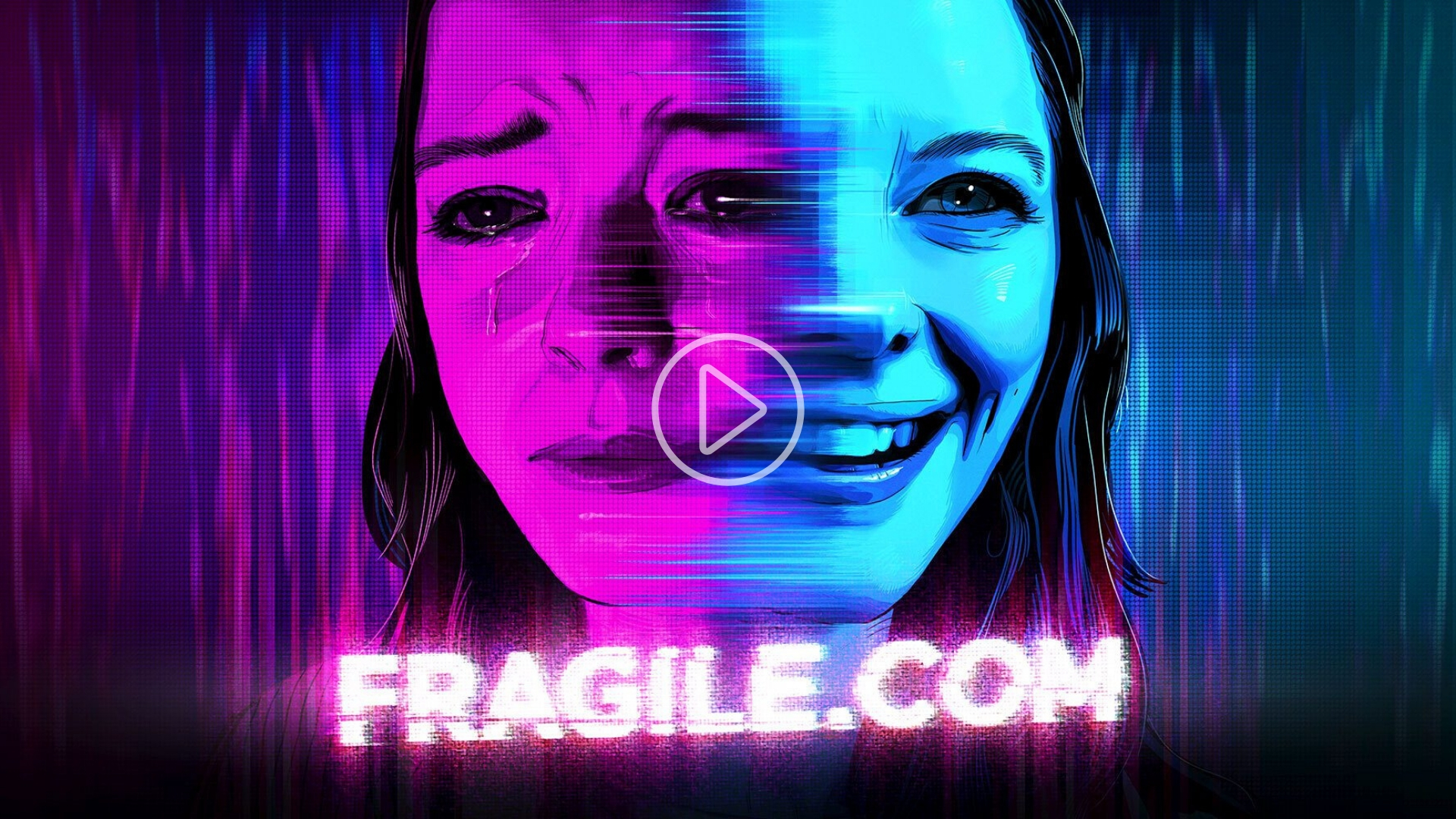 A teenage girl with acting dreams, an empty wallet, and a broken heart is approached by a charming man who promises her fame, fortune, and affection—but only if she agrees to livestream herself crying for his niche website, Fragile.com.

Alison received her BA in film production from Emerson College and MFA in directing from AFI. She was hired as the first female staff producer/director at the media company, All Def Digital, and has been featured in digital publications including Voyage LA, The Reel Women, and Free the Bid, which highlights female filmmakers. Her short film, YOU'LL ONLY HAVE EACH OTHER, won the Women in Horror Film Festival Night Mare award and was nominated for Best Director Short and Best Thriller Short at the 2018 Nightmares Film Festival as well as Best Short Film Screenplay at the 2019 Crimson Screen Horror Film Festival. She is continuing to develop various projects that utilize horror as a means to explore character.

Brittany Menjivar is a junior at Yale University studying English and Film. In 2018, she wrote, directed, and acted in McDeath: An American Play, an original Macbeth adaptation about high schoolers in the 1990s; the show debuted at Yale’s Lighten Theater in November. This year, she wrote, directed, and acted in original children’s play Library Pirate at Yale’s Nick Chapel Theater and served as the cinematographer for short films Pródigos (dir. Chayton Pabich Danyla) and It’s Me Again (dir. Carrie Mannino). She has been a music journalist for pop culture website The Young Folks since her senior year of high school, which means that you can often find her photographing shows and interviewing rock bands. Her creative inspirations include Damon Albarn, Madeleine L’Engle, S.E. Hinton, and Jordan Peele.