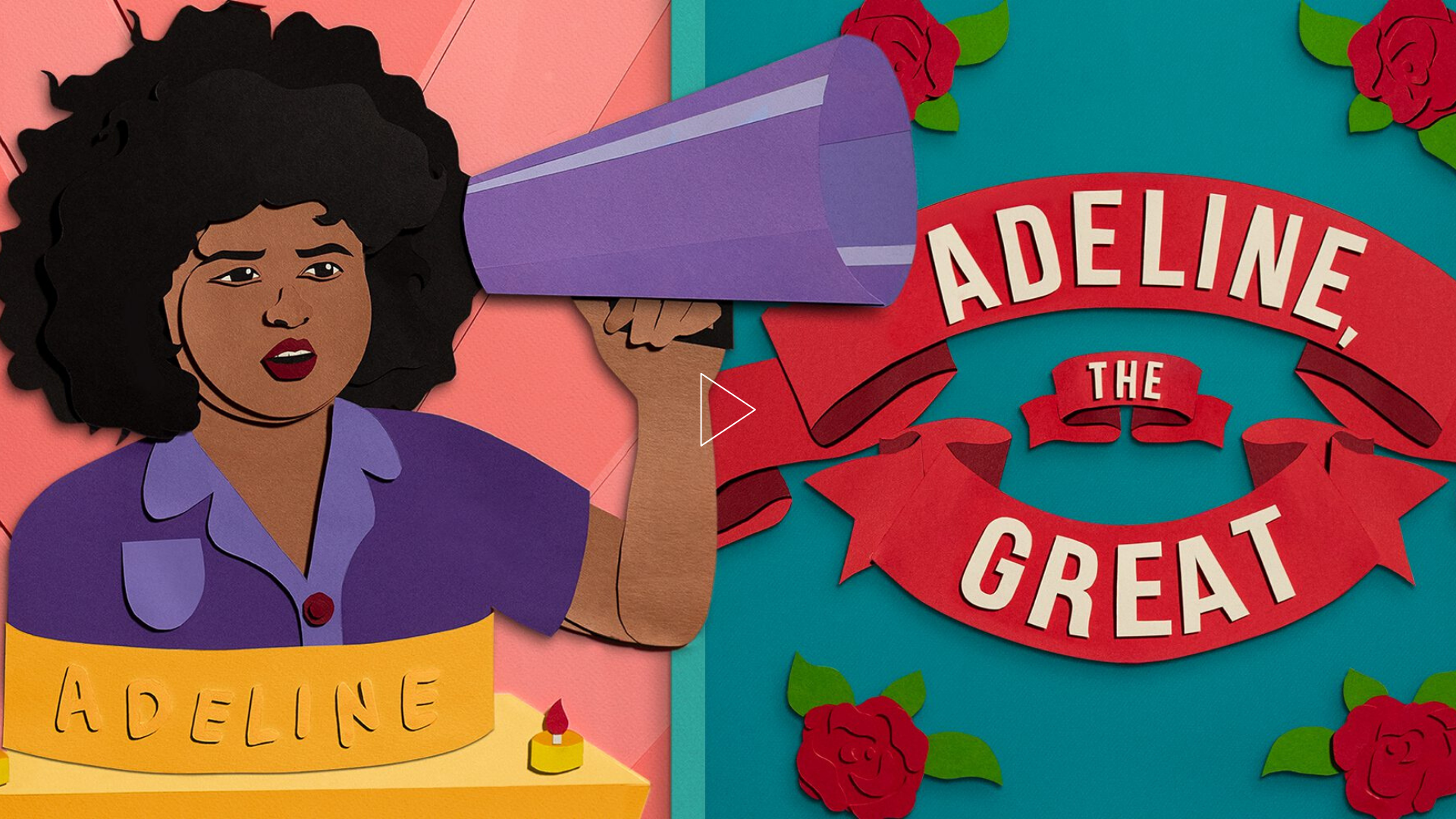 A woke boarding school student questions her commitment to activism when she find herself with no friends, countless enemies and facing some very serious accusations that threat to get her expelled.
‍

Jessica Mendez Siqueiros is an award-winning Mexican-American writer/director & actress on a mission to normalize complex & authentic narratives about the Southwest Mexican-American community through film. Her filmmaking style is highly cinematic and composed, described by Remezcla as "reclaiming a vision of storytelling often only associated with white creators”. Her short film Pozole screened at the Seattle Int'l Film Festival and took home the Jury Prize for Best Narrative Short Film (Comedy) at Cinequest 2019, qualifying for the 2020 Academy Awards.

Jasmine Johnson has a BFA from NYU and a law degree from Georgetown. She interned at Saturday Night Live and at the ACLU. She has taken classes at UCB and represented juveniles in court. Jasmine and her student loans currently live in Los Angeles, working in law firms by day while devoting nights and weekends to writing.