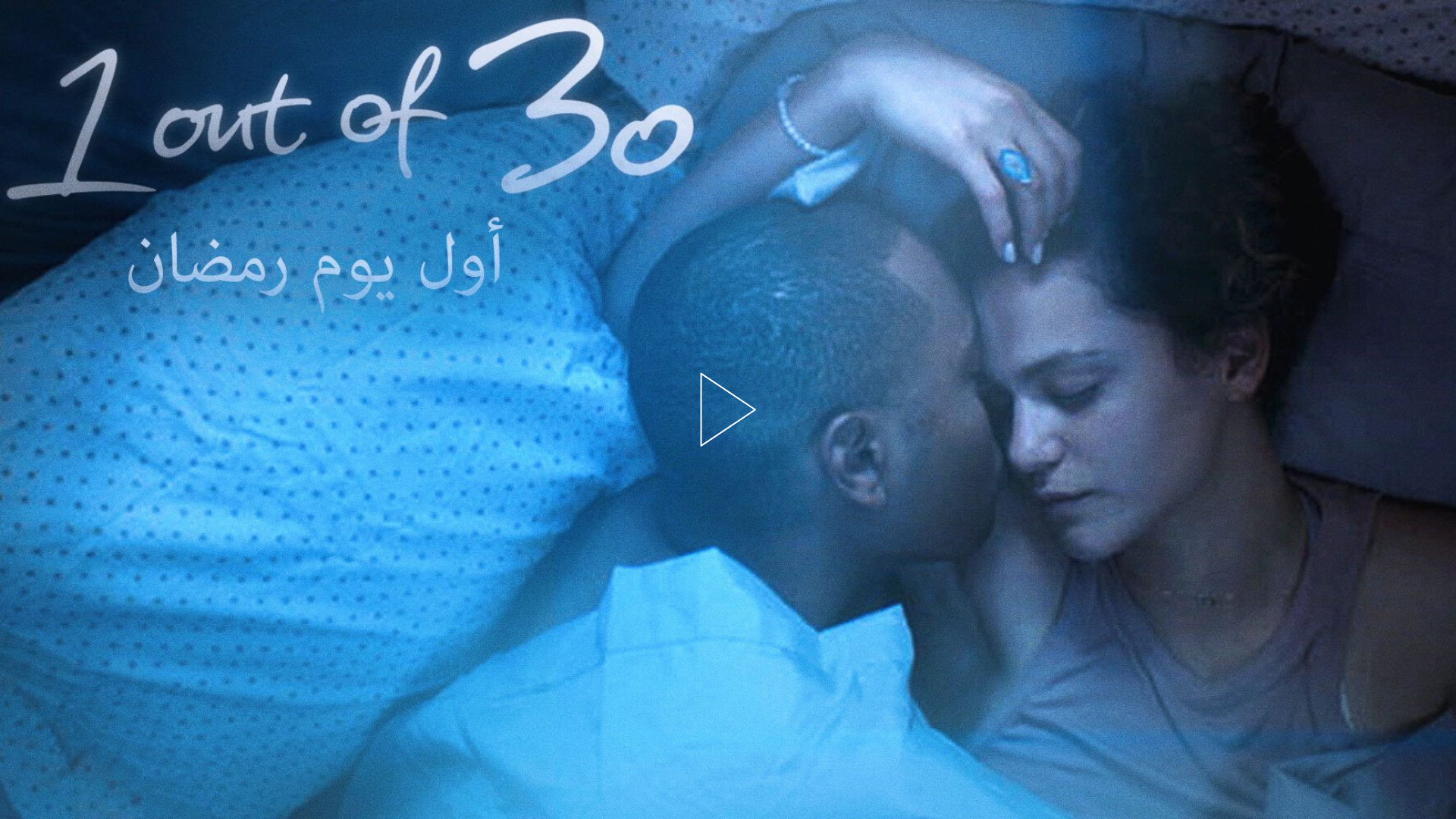 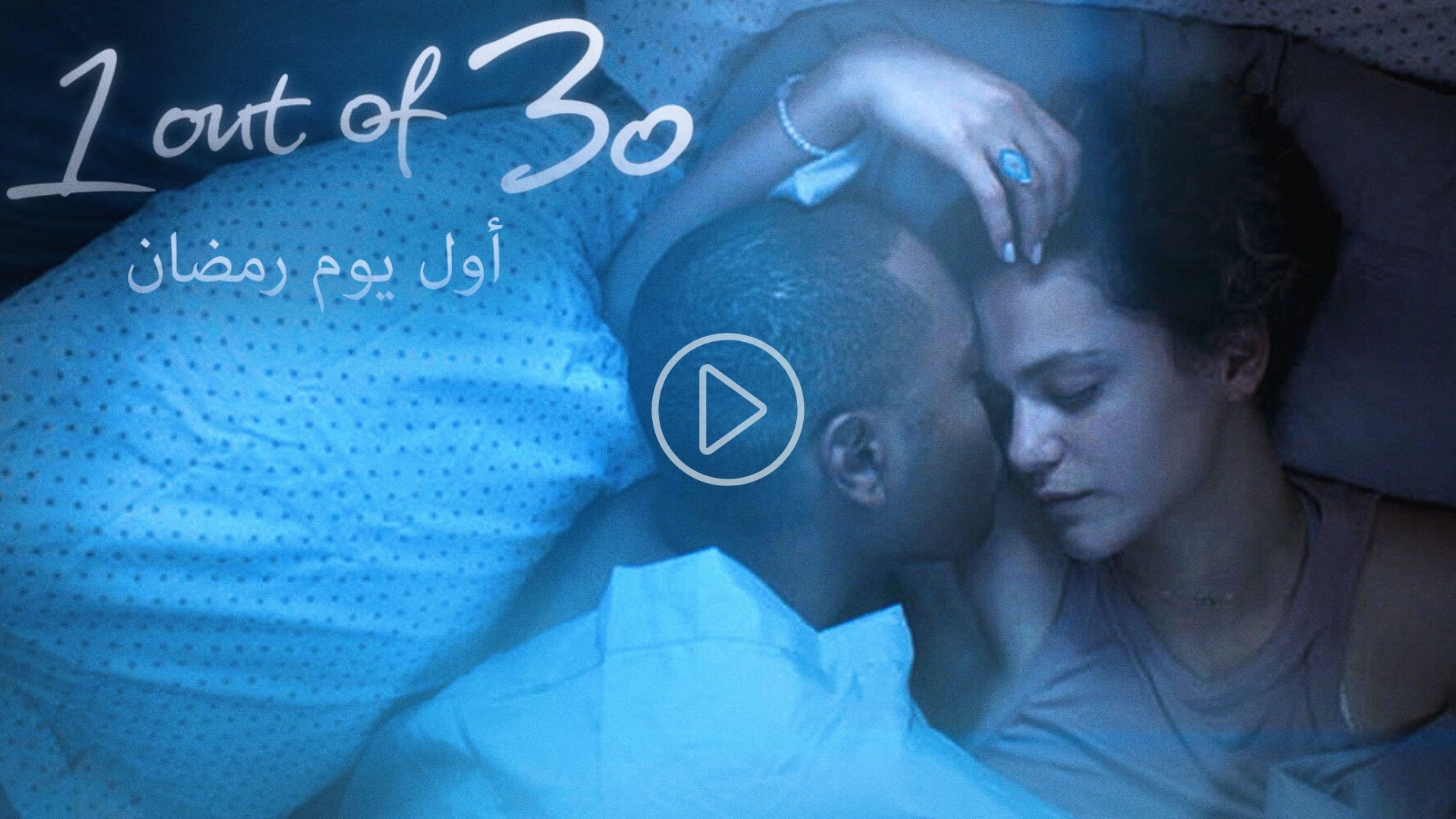 On the first day of Ramadan, a young architect attempts to fast for the first time while also trying to win a major contract for his firm.
‍

Born in India and raised in Texas, Vishnu's work often regards the repercussions of being a body stuck between ethnic and social identities. While at UT Austin’s Film program, Vallabhaneni wrote, directed and edited the short film, “Sunshine and Rain”. The film played at festivals around the nation before acquiring distribution online and is now a part of a feature incubator program with David Patrick Lowery as a mentor. Vishnu currently works at Justin Simien’s production company, Culture Machine, is the head writer and producer of the NPR podcast, Don’t @ Me, and continues to make films with a focus on pushing Indian representation beyond chicken tikka masala and chai lattes.

Malik Aziz is an award-winning actor, writer, producer, and director whose work in front of and behind the camera has garnered critical and audience acclaim. In 2009, Malik wrote, directed, and starred in ‘Lady In My Life,’ a popular short film that has been featured on several major showcases, among them BET’s ‘Lens on Talent’, the nationally syndicated show ‘African American Short Films’, and most recently Aspire/ABFF Independent's Short Film Showcase. His script ‘American Muslim’ was selected as a semifinalist for the 2011 Sundance Screenwriters Lab, and 'Mo and Jess' achieved the same distinction in 2012. In 2014, he returned to working behind the camera with his first holiday short film, 'Santa's Third Wheel'. He was also the Associate Producer on 'Trojan War', the popular documentary by Aaron Rahsaan Thomas about the Pete Carroll Era of the USC Trojans football program. Malik is a native of Kansas City, Kansas and currently resides in LA.